- Sac & Co:  Dave was on the show to discuss haunted places and investigations with Guy and Kristen

Ann as on to discuss Ghosts from Coast to Coast

- Fox 40 News:  Dave and And have done multiple stories over the years about the paranormal,

- Access Sacramento:  "Journey into the Paranormal" talked about Dowsing with Ann Bender

through computers and other electronic devices

- Gold Country Media - Are there ghosts at Folsom's historic hotel ?

- Ghost of a Chance in Amador County Hotel

Book - Ghosts from Coast to Coast

Youtube - California On the Road: A Spooky Ghost Adventure

- My Darkest Hour with Stefan Brigati 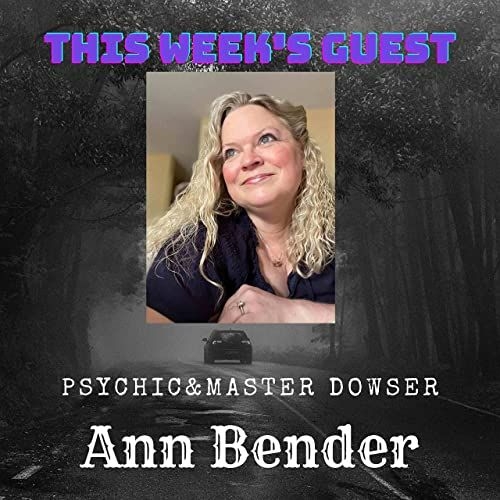 Please be as detailed as possible about what you need and any deadlines you have.  We will do our best to accommodate any reasonable deadlines.  Keep in mind the month of October is our busiest request month.